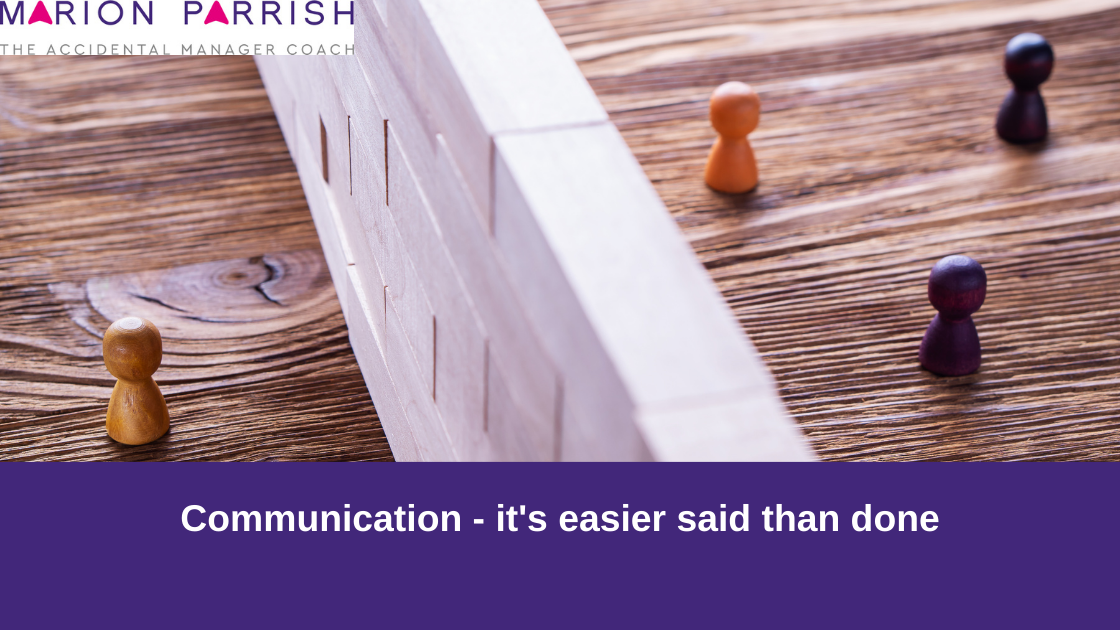 Communication - it's easier said than done

Posted on 11th September 2020 at 16:46
If you’ve ever wondered why communication and change are so difficult to get right at work, just look at the social media response to the “Rule of 6” announcement by the PM this week.
On the face of it, at least, according to the PM, it's a single, simple “rule” that should be easy for everyone to understand.
But many people don’t like it - and they are quite vocal about it too.
They see inconsistencies between this new rule and previous rules.
They don’t think it’s fair because they have large families so the new rule means they won't be able to see their friends as others can..
They’re convinced it’s trying to solve a problem that doesn’t exist.
They say it’s part of a sinister plan, and we aren’t being given all the facts.
Or they can’t understand why the rule only applies to some situations and not others.
There are those who don’t like anything this particular messenger has to say anyway.
And those who say they’ll ignore the change and carry on as they always have because they know better.
I guess it’s not so different from the reaction to your average workplace change really.
Tagged as: Change, Communication, Leadership
Share this post: