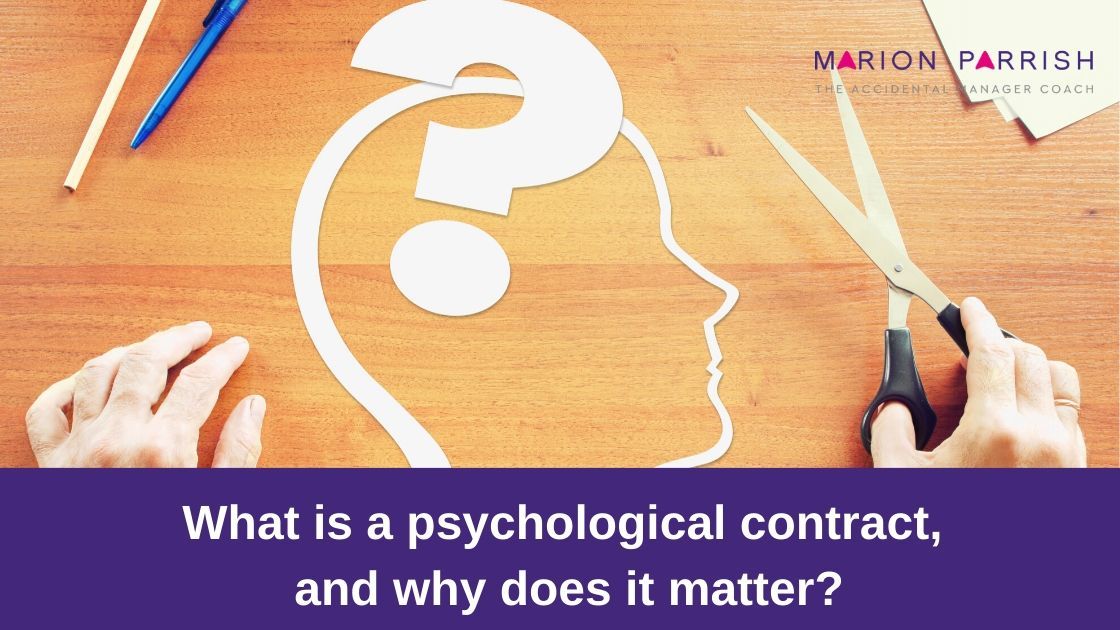 What is a Psychological Contract, and why does it matter?